Views of the Rittenhouse trial and Kenosha incidents; more on forced tribalism 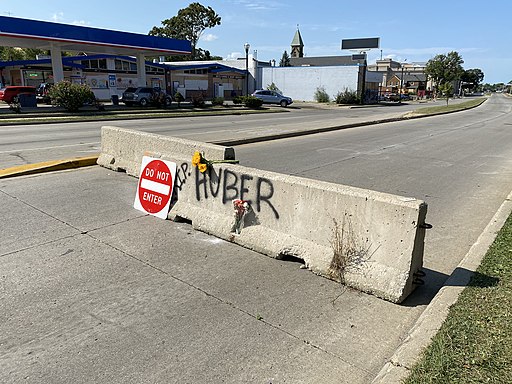 Alison Morrow interviews Brendan Gutenschwager (BGOntheScene) on what he witnessed on successive evenings in Kenosha leading up to Rittenhouse’s shootings.

One aspect comes through:  Business owners and even homeowners on the mainstreets of Kenosha were pretty defenseless from vengeful mobs bent on expropriation – police and national guard seem unable to control in the current political environment.

There was a post on Quora today that urged the Left to focus just on attacking liberal individualism, which leads gradually to inequities that compound, and demand tribalism.  But didn’t tribalism produce colonialism and slavery? Critical theory says everyone belongs to some kind of tribe.

AP has a story talking about self-defense comparatively in both Rittenhouse and Blake shootings.

Wikipedia embed of location of one of the shootings, click for attribution

Update: Nov 22:  The acquittal on all five counts occurred Friday and is widely reported. Self-defense is related to immediate circumstances in Wisconsin law.