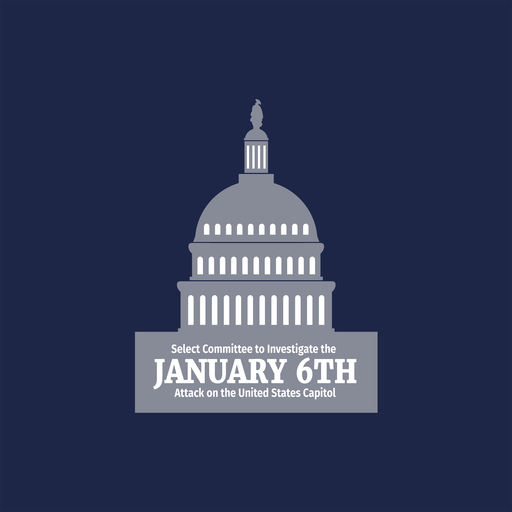 House Minority Leader Kevin McCarthy has warned social media companies and tech (like major telecom) companies not to turn over private information of users believed to be associated with the January 6 riots to the House select committee investigating the planning of the riots.

McCarthy hinted that if the GOP won control in 2022, the social media companies who had complied might be put out of business.  What about hosting companies?

Recently, a guest told Amanpour on PBS that most of the people arrested already believed in “Great Replacement” theory and many were relatively well off economically.

Wikipedia embed of the Committee logo.