Nielsen would still disquality me as a legitimate "consumer"; More on YouTube's policy on videos on election "fraud", and more on January 6 investigations 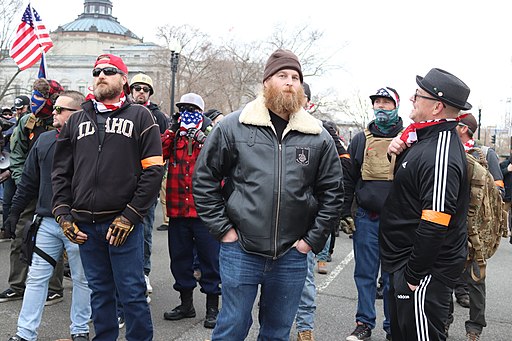 I got a letter from Nielsen at my condo asking if I would participate in a ratings segment. I was contacted right after I had moved into the condo in October 2017 and we decided I was disqualified because of occupation as a political blogger (in retirement) which would distort the normal choices of shows a more typical consumer would watch.

But of course I do this mostly gratuitously, as I make little money from it;  it is not just a “hobby” but my mode of political participation.

Nevertheless, they sent gift offers and 2 $1 bills in cash.

I’ll note that Ford Fischer has out up a News2Share video of the entrance from “Oath Keepers” from the East Wing of the Capitol, with a notice to YT in the notes but no “countervailing” views or interpretation within the video, May 21, link  Note Ford’s disclaimer in the notes in caps.  So far the video (not monetized) is still up.

I’ll also take a moment to share CNN’s (Ken Ballen) op-ed on what the House should do if the Senate blocks the idea of a commission to investigate January 6 publicly.