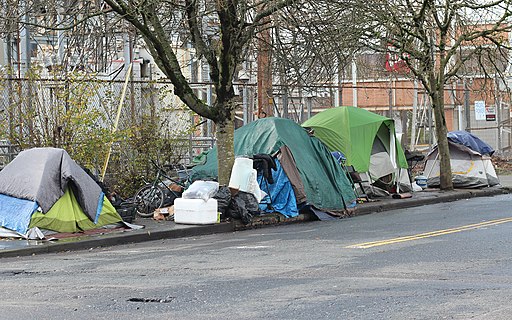 Lauren Chen, on April 12, 2021, did a sobering interview of Andy Ngo, “What the Media won’t tell you”, that is particularly critical of what has happened to journalism, even basic reporting.

At about 7:10 into the video, Andy says that now he was taught in journalism that even original source reporting should take into account the effect of a story on oppressed communities.

But that process would itself constitute bias and undermine reporting facts completely.

That could complicate reporting, say, on public health (COVID transmission, lockdowns, vaccination issues) but also particularly on police profiling and on cases where police appear to have targeted black persons.

Some of these cases (even though, for example, the facts still may warrant conviction, as in the Chauvin trial for the charged murder of George Floyd) may disguise the fact that reckless behavior by the victims make police work itself inherently more dangerous.

Ngo, in the video, also talks about critical race theory as undermining the idea of rule of law, and as supporting an anarchistic form of communism, and that people who feel goaded to support BLM publicly may not realize they are coming close to giving in to endorsing communism or Marxism, under duress.

A particularly disturbing idea is that, because domestic right wing or white supremacist terror is so dangerous now (as in the film "American Insurrection", TV blog, April 13, 2021), ordinary people (homeowners and small business) should willingly accept the property losses imposed on them by Antifa-style protestors as necessary combat against the extreme right. Antifa-style thuggery and anarchy and "autonomous zones" also can threaten normal law and order.

There is an interesting article by Margaret Sullivan April 14 in the Washington Post "Bad news for journalists: the public doesn't share our values, but there's hope".  The argument gets a bit convoluted.  Nicholas Sandmann (the Nathan Philips confrontation Jan. 2019) called the piece "malignant narcissism" on Twitter.