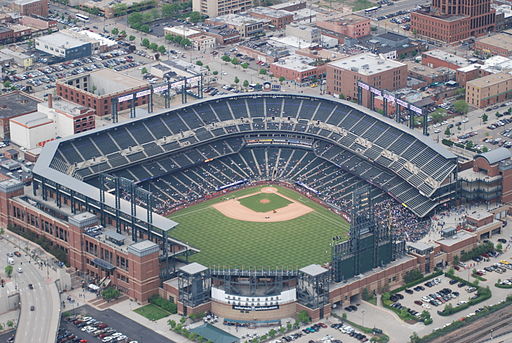 There was a case in Denver, Frasier v. Evans, where police seized his table at deleted his video (which was retrieved from cloud backup storage).  The Denver Post ran an editorial on it.   The Tenth Circuit allowed the police qualified immunity (a controversial concept itself) and indicated that there had not been a ruling in their circuit in which the right to record had gone into effect.

There is no question now that the George Floyd case, as many others, is showing why citizen recording of the police may be a necessary deterrent to abuse.

There is also an issue of posting bodycam footage retrieved by FIOA, as a tweet stream from Ford Fischer shows.  Police claimed posting of the footage on YouTube violated their “privacy” and YouTube honored the “complaint”.