A look at the EU Freedom of Expression, and the Digital Services Act 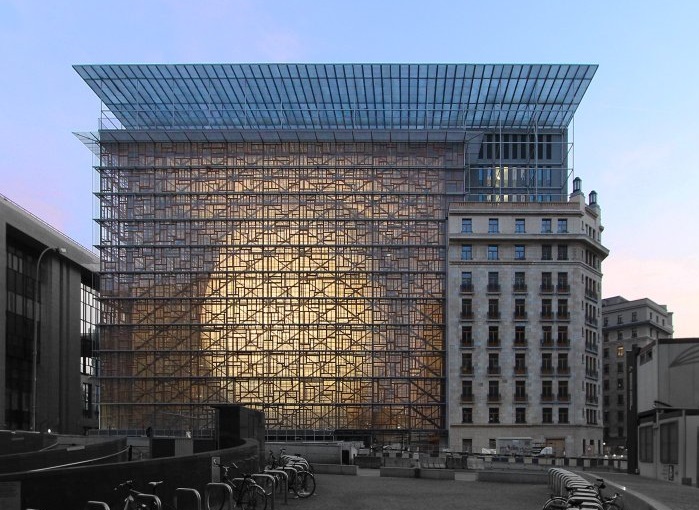 Christoph Schmon (Electronic Frontier Foundation) has an important piece about progress on speech issues in the EU, “Twitter, Trump, and Tough Decisions: EU Freedom of Expression and the Digital Services Act”

EU politicians were somewhat taken aback that most US social media companies have suspended Donald Trump, despite the unprecedented threat implied by the events of January 6. The events, for example, have led YouTube to double down on even incidental mention of “stolen election” by bystanders in videos on its platform.

Article 10(1) of ECHR seems to define freedom of expression as a “positive right”, with limitations.  Does it include “freedom of reach?”  In practice, the implications of the Copyright Directive (especially Article 13 and 17) could severely curtail a lot of user generated content, and could be copied in the US.  In the US, many rights are defined as “negative rights”, saying what Congress (or by incorporation doctrine, states) may not do.  My own chart on Rights should take into consideration these additions.

The EFF article covers the question as to whether hosting companies and perhaps social media platforms must host all “lawful” speech, but it does not consider “hate speech” as lawful (as it is in the US).  Platforms become concerned that “gratuitous speech” by more privileged persons might incite others (especially on the far Right) given resentment of extreme inequity.  In the end, the ECHR does not provide a requirement that all lawful speech even with this proviso be hosted.  That idea would be called “freedom of forum”.   But the EU does say that restrictions on political speech must meet strict scrutiny.

The article looks at the proposed Digital Services Act (DSA), along with a Digital Markets Act (DMA) which would provide procedural safeguards for freedom of expression in most cases.  It is “regulation of process” rather than of speech itself.   It also engages regulated public-private partnership.