YouTube changes terms of service, may place ads (and keep revenue) for channels that don't monetize (including mine) 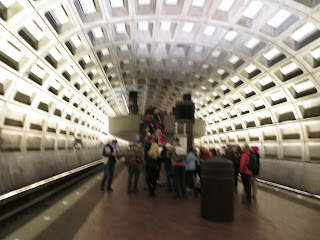 There seem to be two major changes.

One is that forbidden accumulation of PII for distribution, as forbidden, would include “faces”, because of facial recognition technology an AI.  This may relate to unwelcome photos in private premises, loke bars (when they can open again).

The other is that low volume content creators who do not or may not join the YouTube Partnership Program may find that YouTube places ads on their videos (or has the right to) and they cannot share in the revenues.  The use of their content for ad attraction is the “cost” or a “free platform”. This relates to concerns about “commercial viability” in the Nov. 2019 TOS.  Possibly at some point that would not let smaller channels continue to publish and would become more like Netflix. But that would be announced.  The ads could have appeared any time after Nov. 18 (yesterday) and I don't see any now.