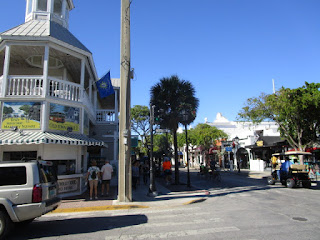 Various media sources even outside Florida report the placement of “ghost” candidates by Republicans to confuse voters and divide off a (Democrat) competitor’s vote in races for the Florida State Senate, with the use of “dark money”, leading to a defeat of a Democratic candidate by a mere 32 votes. Here are two of them: WWNYTV and KION546.

CNN has reported on the matter today.

The incident is significant in that it is at least tangentially related to concerns in the early 00’s with campaign finance reform, where unaccountable entities (even Bloggers with their own resources) could unduly influence policy and political race outcomes with no transparency or accountability. I had written about this in an important Wordpress post in 2014. 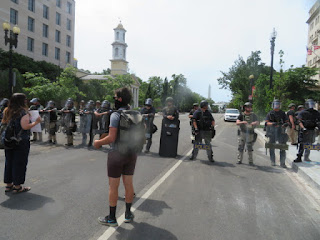 I also wanted to call attention to an article in Vox in early June 2020 by Brian Resnick, “What public health experts want critics to know about why they support the protests” with the subtext, “For black folks, the cost of not doing something is potentially a lot greater than potentially getting a virus.”

Indeed, throughout the summer it did not seem that there was a lot of spread in all the outdoor protests, even to the journalists who covered them. People would bus together and put each other up in apartments at what we would see today as a considerable risk of contagion.

The rhetoric seems tribal and overheated, but maybe if you are a parent of black sons and have to worry what happens when they start driving alone.  We do have a problem  (the "Am I Next?" meme).