Can bloggers film in all public places? what about businesses? 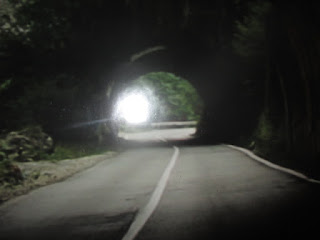 Ian Corzine presents Cody Wanner explaining “How to Vlog in Public Without Breaking the Rules”.

Ian says that you can film inside a business until an employee or manager or owner there tells you not to. In practice most retail businesses (especially now) won’t allow customers filming employees doing their work. That would be especially true of retail or restaurant franchises.

Bars vary on people filming their friends inside bars.  Most of them don’t have explicit rules.  But after 2010 or so, I noticed that people got more sensitive about being filmed by others dancing in bars, probably because of tagging in social media.  I’ve talked about this on the GLBT blog.  (in an extreme case, a circuit party in NYC maybe 8 years ago required patrons to turn in their phones at the door.)

It’s clear in this video that the focus is on video blogging, not on “Blogtyrant” text blogging.  Video started to become a much bigger part of the picture around 2013.

The tone of the piece seemed to suggest that vanity or gratuitous content is OK, but that is something I have become increasingly concerned about since late 2017.