Yelp! will flag businesses with reports of racism, but there are already reports of problems 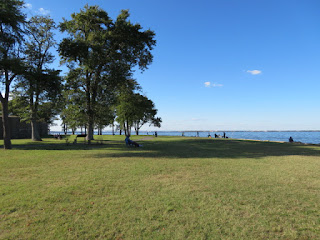 Yelp! has announced it will post racism alerts on the pages for business’s reviews, with a heightened level when there is credible evidence (from reliable media sources) of racist behavior.

There are two levels, a “Public Information Alert”, and a “Business Accused of Racist Behavior Alert”, the second of which requires more corroboration. .

Kim Lyons has a fairly detailed story in The Verge, which includes mention of tools that can be used by black-owned businesses to identify as such.  There is some controversy over when behavior is really viewed as racist (microaggressions).

Louis Rossmann reports a fake Yelp review against his business so obvious because the poster used a picture of George Floyd and claimed to live in Minnesota, when Louis (and his cat) is in NYC.   Yelp wpi;d not take this new account review down.