Will the 2020's produce a "Great Reset" with an "intersectional economy" if Biden wins? 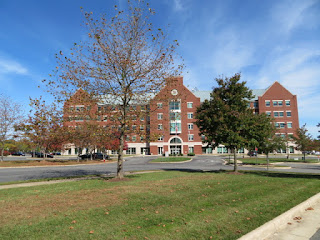 Timcast IRL has a video connecting the concept of “the Great Reset” with “Intersectionality” as if the Left wants to make that the model for the future.

I looked up the article on Weforum and found it rather ambiguous.  But there was a lot of concern over diversity quotas on corporate boards and other places, and this included disability.

Dealing with people based on connection with group identity is not something I am personally cool about.

I think that the idea of personal social credit is significant as a brake against unearned privilege but the Left insists on tying this concept to intersectional group identity and “allyship”.  It’s also interesting that someone in the Trump administration today said (on CNN) that poor people are actually more likely for some of their net worth to be “inherited” than rich people.  I don’t know if that’s true.  I suspect Fox News will start saying that.