What are the rules on deceptive reporting of news, including use of backgrounds? What about selfies when voting? 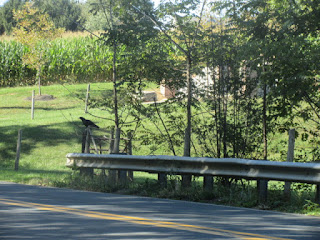 Ian Corzine examines the question, is it lawful to report news with a simulated background even though you are at home, as during COVID?

He gives an example of a woman who appears to be reporting outdoors in Washington with crowd and protest noise, but then her cat meows during the video.

He says this is perfectly legal.  But many people believe this is fake news.  Facebook and YouTube could decide to crack down on it.

Later today he will do a video on whether it is legal to make a ballot selfie (check his channel late Friday Oct. 9). NOTE:  The video is done and is here.  Generally it should be OK, but many states forbid it, and Corzine thinks the right to show yourself voting later online may be protected by by the First Amendment (which would overturn those laws).  He also discusses the security issues of possible online voting in the future (2-factor authentication).  Some people are concerned that selfies could encourage paying for votes.

I am quite concerned about the reports of how (especially right-wing, apparently) terror groups, as with the recent Michigan plot, have used the Internet.  But so far this does not appear to have happened widely in popular social media, which has been cracking down especially on “white nationalism”, etc as well as previously radical Islam;  it appears to be related to encrypted messages and dark web activities. Note: Later Friday morning, this article by Charlies Warzel appeared in the NYTimes on the role of some FB private groups, with an overview of the problem, so this needs a detailed look.

I've updated a previous post (March 17, the day the lockdowns started) about influencers, including a statement about identifying your post or video as an "ad". 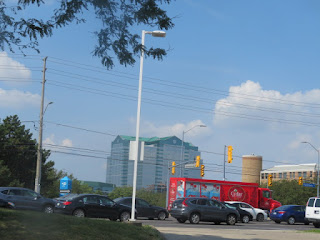 John Fish has a video, dated Sept 19 and made at his new facility in Kitchener Ontario, about how deep fakes are made and spotted.
Posted by Bill Boushka at 7:56 AM