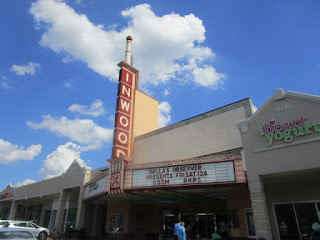 Lena Felton has a major interview with teen scientist, Anika Chebrolu, 14, who developed a compound that can bind to the spike protein of the SARS-CoV2 coronavirus and inhibit its ability to cause infection at outset, in this extensive story on.  She won $25000 as the 3M company’s Top Scientist prize. (See also Oct 19 post).

Her discovery recalls a similar discovery at the University of Pittsburgh of a molecule called AB8 that binds to the spike protein.  It may be chemically related.  Also reported recently is 18-year-old Taft Foley's mobile (rapid) testing lab for Covid19 in Houston (KHou story).

The objective then should be to develop medications, possibly by mouth or even nasal sprays (like Havoline) to prescribe to people once they test positive, as with Rapid Tests, and stop the infection dead in its tracks before it can cause harm or spread to others. It might reduce the period of quarantine or isolation.  It might be a game-changer.  But you have to do the trials.

The story calls to mind Jack Andraka’s science fair discovery of a simple test for pancreatic cancer, winning him an award at age 15 in 2013.  Jack has been quiet on social media recently, for whatever reason.

It's also needs to be remembered that in Seattle Avi Schiffmann, barely 17, started his coronavirus data tracker in December 2019 before the rest of the world knew there was a problem.  How did he know that much? (The "daily" changes for today accumulate during the day.) 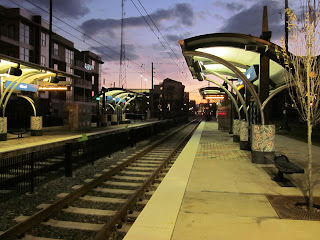 I’ll also share a story from Huntersville NC (north of Charlotte) of the “conservative” “David Hogg” (19, at UNC Charlotte) with his project of kindness, story on Fox46 in Charlotte.  He has more in common with “David Hogg I” than either admit. I wonder if they have met online.  I don’t run these kinds of funraisers myself for personal reasons out of scope today, but you can read the story and ponder it.  There is another teen, Max Reisinger, in Chapel Hill (at UNC I think) with a YT channel for a teen clothing company Perspectopia. “Real David Hogg” makes potholders as a business, so it sounds like there could be some synergy of they worked together (Charlotte + Raleigh-Durham).  My late cousin, who died of ALS at age 73 in early 2018, left behind a quilting business in Ohio that could have some synergy with it.  But David Hogg I may have the last word, "The young people will win".