Section 230 may get another look from the Senate Commerce Committee before election, CEOs likely to be subpoenaed 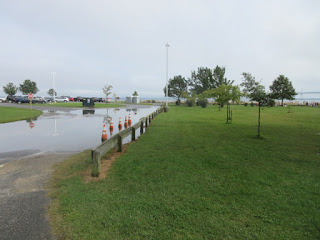 NBC News and Reuters reported late Oct. 1 that the US Senate Commerce Committee plan to hold a hearing on reforming Section 230, before the November 3 election if possible, and that they will subpoena Twitter’s Jack Dorsey, Facebook’s Mark Zuckerberg, and Alphabet-Google’s CEO Sundar Pichai.  Sundar has in the past called moderation (as allowed by 230) a “hard computer science problem”.

Maria Cantwell (D-WA) heads the committee and was at first reluctant to try to do this before the election.

NBC reports the story as from Reuters, yet I could not find the original on the Reuters website.