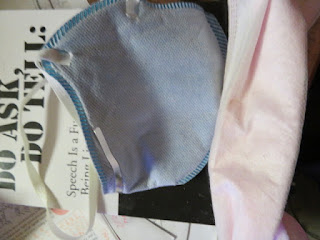 Dr. John Campbell in the UK produced a video a few days ago showing that people who had recovered from the original SARS virus in 2003 have memory T-cells (and probably memory B-cells) which cross react with SARS-CoV2.

Similarly, in some parts of the world, people who live around certain animals are exposed to beta-coronaviruses.  Their T[cells can recognized SARS-CoV2.

Exposure to the four “common cold” coronaviruses does not produce this cross-reactivity.

It appears that no one who recovered from SARS in 2003 and is alive today has gotten COVID19.

Campbell believes that, despite a few scattered reports of reinfections, most people who have recovered from a SARS-CoV2 infection will have memory T-cells and B cells that will protect them even after antibodies disappear.

He also believes that asymptomatic persons who recover and show low antibody counts recovered with the strength of their T-cell response.

However, sometimes SARS-CoV2 can enter some T-cells (with a 147 receptor, I think) but it does not reproduce inside them (as HIV does).

This information could be important in developing therapeutics and other vaccine strategies. It could mean that most people (at least if they can avoid long lasting complications) will have lasting immunity from natural infection.  Already, there are reports of young adults who repeatedly test negative by swab test despite repeated exposures. Campbell says there are other obscure immunoglobulins in the nasal and throat mucosa which do fight the coronavirus.