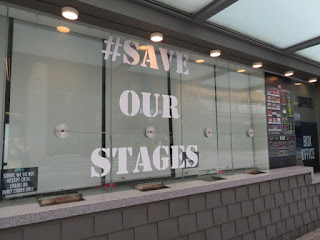 Brian Fung, of CNN Business (he often writes tech for the Washington Post) argues that Google will predicate its defense of DOJ antitrust litigation with “you” the consumer, that “you” aren’t harmed by higher prices.

Microsoft also argued that in the past.

But DOJ can argue that the Sherman Anti-Trust act prevents harm to competing businesses.  Sounds like a good essay question for a virtual AP History test.

Tim Wu writes in the NYTimes that Google can’t “buy” its way out of anti-trust.

The harm to consumers might be their concentrated power which makes them responsive to the radical Left (because of the sympathy of advertisers) with disproportionate deplatformings of right-of-center speakers – which sometimes spreads to financial institutions.  There is also a national security aspect to such concentration of users, attracting foreign influence as on elections.