Will most of the college student coronavirus cases remain asymptomatic? Then what? 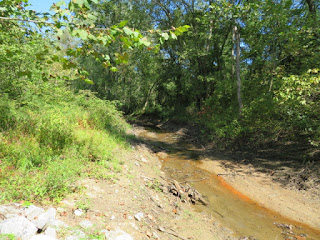 I’m trying to get more of a handle on whether most of the college students who have tested positive, and many are remaining on campus rather than going home to families (that is controversial) are developing symptoms.  And I’m not finding much.  Anecdotally, it sounds as if about 90% of the students have very few if any symptoms.

Sci-show, however, has a sobering video (July 10) on asymptomatic people.  Some (maybe 1/3) may still show ground-glass abnormalities on lung CT scans.  A few could be susceptible to sudden blood clots.

Most have lower persistent levels of IgG neutralizing antibodies. However they may have protection from their T-cells and memory B cells, which may blunt symptoms.  There are some studies which say that women mount a more beneficial T-cell response than men, who may have more cytokine reaction;  yet among younger patients anecdotally, it seems women are about as likely to have harsher symptoms.

CBSN has a longer video which gives more discussion of the memory cells (Aug 12) and also notes that some teens and young adults with more severe symptoms had used e-cigarettes.

Elliot Choy, a Vanderbilt student who was studying abroad in Barcelona last March, and his roommate Luke, did get symptoms: fever (2 days), aches, cough (about a week) and believe he recovered completely.