Maybe a setback in vaccine trial? More conceptual papers on the mysteries behind COVID19; "Rapid Tests" (Harvard) needs a look 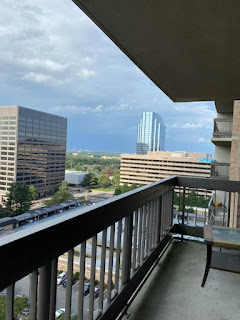 There could be a setback in one of the major vaccine trials, AstraZeneca’s Oxford vaccine, because one vaccinated person has become ill.  But it is not definitely confirmed that the illness came from the vaccine.  Peter Sullivan reports for “The Hill”.

Here’s an important paper from Ariel Bleicher and Katherine Conrad, at the University of Southern California, “We Thought It Was Just a Respiratory Virus”.

One of the interesting observations is that the virus is not tremendously “cytopathic”, even compared to flu.  Instead it provokes bizarre reactions from the body’s immune and vascular (especially blood pressure regulating) systems.

Katherine Wu has a theory in the NYTimes of how "masks" could provide a crude "vaccination", actually "variolation".

This is a good time to start looking at Michael Mina's Rapid Tests, which would require lobbying state health departments (as well as FDA) and startup money.  Maybe somebody makes a documentary film and gets it on CNN or PBS, quickly, to sell the idea.