Facebook sued for moderation failures regarding Rittenhouse shootings; but what about Section 230? 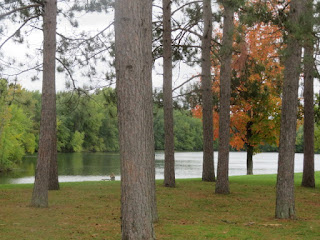 ABC News is reporting that Facebook has been sued byprotesters for putting them in fear and danger, based on the actions of Kyle Rittenhouse, who is also named as a defendant, Catherine Thorbecke reports.

The lawsuit maintains that a particular Facebook post encouraged Kyle Rittenhouse and others (presumably on the political right) to carry and use weapons in the Kenosha protests, in a way that led to two deaths and one serious injury, and intimidated or created fear in lawful protesters.

The post may have been against Facebook’s policies but the company cannot always remove such posts immediately.  Such expectations are the law largely in the European Union (like Germany) for example, but not in the US.

Facebook’s obvious defense is Section 230, the second main provision, which would means it is not liable if its monitoring is not “perfect”.

But the lawsuit may well have been filed as a political ploy, to pressure Biden to try to gut Section 230 if he wins the election.