Could violent protesters be charged with "sedition"? Also, Trump sees a lot of people as beneath him 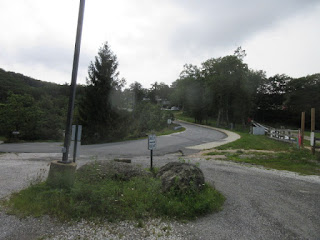 Barr (and deputy attorneys) have recommended charging a few of the violent protesters in Portland, associated with damage to the courthouse, with sedition – essentially on the theory of trying to overthrow the US government (or a state) by force. The latest Wall Street Journal article, by Sadie Gurman, is here.

You could review Woodrow Wilson’s history with the 1918 Sedition Act, such as here.   Criticizing the draft was seen as a threat do national security given the provocative climate of 1917, and we all know how this would feed the flu pandemic later.

Nevertheless, the behavior of some violent protesters (and some could be false flags from the right), when not met by local law enforcement, causes an existential threat to businesses and individuals living in the area.

Barr has also made an unfortunate comparison of the effect of lockdowns to slavery.  But it is true, the long term prospect for individual rights as we knew them is not good if the vaccines aren’t effective, or there aren’t other prophylactic treatments. Despite the advantages (like to me) of living alone, people can be forced back into pod-like or extended family tribal existence with much less opportunity to develop their own agency.

Trump has made some unfortunate comments about “disgusting people” and his utter lack of normal empathy.