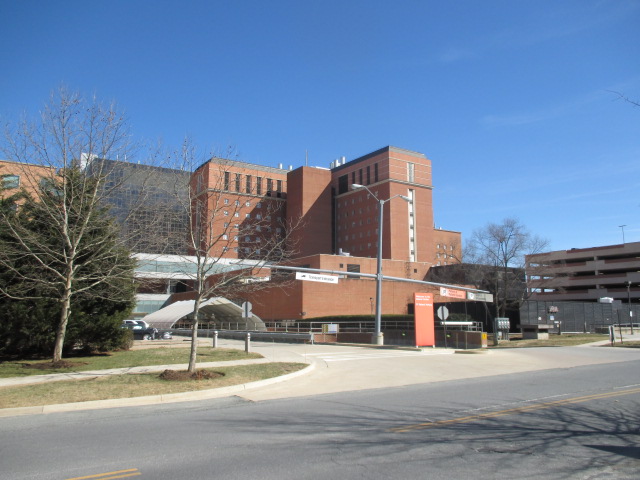 Wiley Online Library has published an important paper by father and son team Karl Sirotkin and Dan Sirotkin, in a sequence called “Bioessays”, “Might Sars-Cov-2 have arisen via serial passage through an animal host or cell culture?” The tagline is “a potential explanation for much of the novel coronavirus’s distinctive genome.”  That genomic component is the infamous PRRA condon sequence.

The paper mentions the 2013 finding of a similar virus in a bat cave in SW China. It maintains that the Wuhan lab has that virus and many other similar samples, and the Chinese will not let WHO look at their notes.  It counters former claims that residents in the cave area carry antibodies (which might have been transient anyway;  what really matters is T-cell activity). Apparently that inserted sequence was not present in 2013.  It also maintains that infection in the Wuhan area was not known to be present until late 2019, although it does not foreclose the possibility that we will find out that it was.

It discusses gain-of-function experiments with various viruses, especially swine and avian influenzas, and notes that furin cleavage has been tried with influenza in the lab. Many viruses become more virulent if they are given the power to use or “cleave” more receptors.

It also discusses the possible role of mink farms in China and even mentions their presence in the Netherlands.

If it were established beyond reasonable doubt or even by preponderance of evidence that China had been “responsible” with intentional manmade risks, that could have legal implications and justify more war-time like measures against civilians in the U.S. – for all the job losses, the lockdowns have not been as stringent as they might have been, nor have the legal penalties for not following them.

Americans are indeed used to more individualism, and until mid March had not normally been used to the idea of being held responsible for making other people sick when they are not sick themselves. This idea is more common in large multi-generation households and in oriental societies.  They have also been befuddled by the sudden change in advice on masks, at one point in April being confronted with the idea they should learn to make masks at home if necessary, as if this were a civil defense wartime effort from the days of “duck and cover”.