The Sigma Male, and resistance to the demands of others to join their causes (or mass movements) 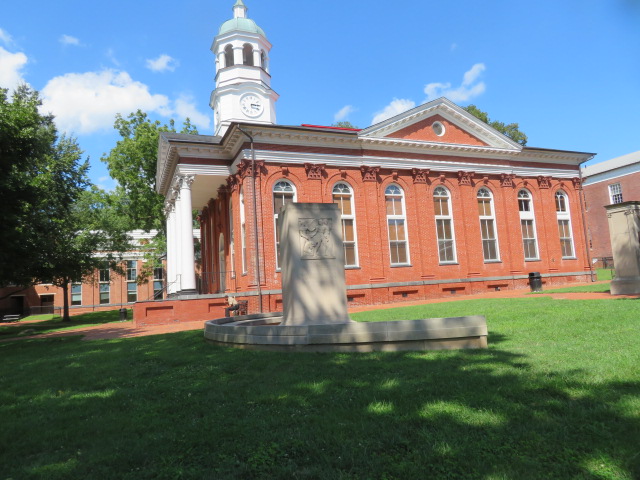 Let’s talk a moment about men who are non-tribal, the so called sigma male.

I do share a lot of the traits, such as distrust of group identity and resentment of imposed social hierarchies.  When I was growing up I was quite perplexed at the demands of others to fit into what I might have perceived as an inferior place.

This is not quite the same thing as relief from group oppression.  Indeed, anti-racism itself requires accepting the importance of the identity group.

So, I would follow up on Wednesday’s post of the extreme offense I would take at others who simply would contact me to demand solidarity with them, as if that could be made the “Mafia money” for having an income or an online presence at all.  Among the most offensive behaviors are going and protesting in front of private residences even of non-celebrities.

I do understand, that people in oppressed groups will see people who stand alone public as a threat to their achieving their political goals, of organizing others.