The "controversy" over Black Lives Matter and (supposed) connections to Marxism: should supporters care? 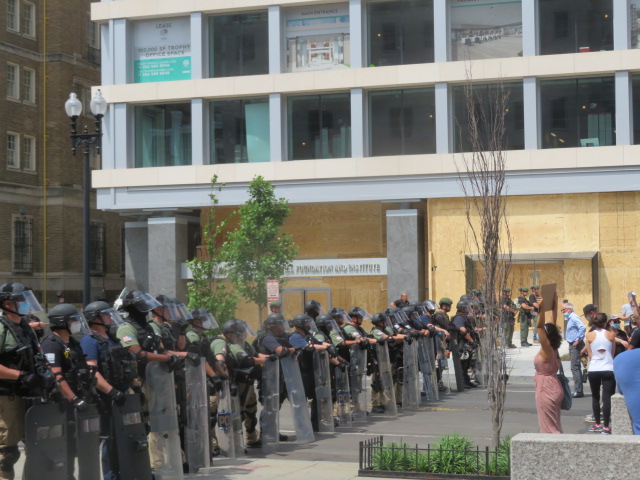 In the past three months, I’ve notice that a number of YouTube, Facebook, and Instagram accounts of relatively popular people in arts and sciences, typically somewhat political moderate if anti-Trump (including LGBTQ) have placed Black Lives Matter marks (and even black squares) on their accounts as a matter of solidarity.  I would be concerned if their motive is that they would lose standing with followers or even the tech companies if they weren’t willing to do this, a bit of a quid pro quo.

There is controversy over whether BLM is a “Marxist organization” or supporting them is supporting Communism or Marxist causes, as claimed by conservatives.

The Foundation for Economic Education has a useful article, by Brad Polumbo, that explains that the organization founded in 2013 and actually trademarked was founded by persons with openly Marxist leanings, and the ideology connects capitalism with white supremacy, colonialism and other ills.  In frankness, you can certainly see a reason to connect these ideas (slavery and property).

If you look at the official Black Lives Matter site, you see that it does not promote illegal behavior, although some goals (abolishing ICE) may seen dismissive to law and order as many Americans expect it.

Some individual chapters (including DC) may have more radical statements. Dislike of the nuclear family is sometimes mentioned.

Politifact (Poynter) has a similar analysis, by Tom Kertscher.

The speaker in the video at 15:00 thinks it is fundamentally important to "join something".  I almost never do that!

Both articles note that the public tends to perceive “black lives matter” as a mass movement (like “true believers” from Eric Hoffer’s 1951 book), and typically do not support violence or expropriation of private property or wealth by force, or punitive attitudes toward individuals who were “privileged”. Generally, the public does not support "revolution."

But people who place BLM marks on their social media accounts out of solidarity may not realize how their doing so may be construed.