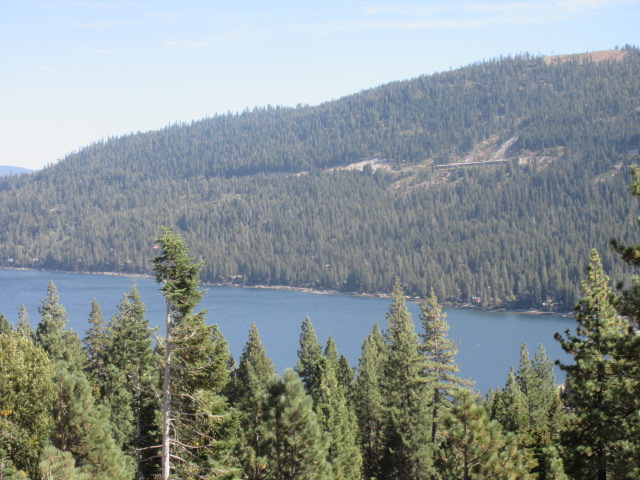 I haven’t reviewed books or movies on Amazon (or Imdb) for a long time, as it has been much faster to review them on my own blogs.

“Woodland” (which was to be titled “Crypto”) is a long waited horror film executive produced in part by actor Richard Harmon, who plays a photojournalist trying to rehab his life covering a remote area in the Pacific Northwest.  I do have some connection online to people who have worked on the film for several years.  I was asked if I would post a review on Amazon after I told them I had watched it on prime.

I have posted it, but Amazon tells me it may take several days for it to be moderated.

Now Amazon and IMDb moderate reviews to make sure they aren’t paid or don’t come from the producers of the content itself.  That’s perfectly understandable.  But most of the larger debate over content moderation has to do with downstream liability (copyright and defamation) and of harmful content or radicalization.

But it does give a preview of a future world were user generated content is much less spontaneous than it is now.  That can be an end result of gutting or removing Section 230 and of the Copyright Directive in the EU.