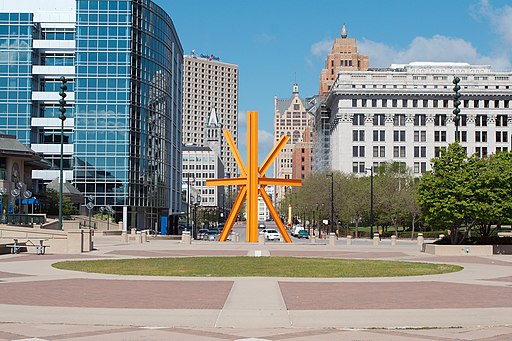 MythInformed had an event in Milwaukee preceding the Democratic Convention, and they were proud to hold the event in the face of COVID,   They had a similar event in September 2018 which had some disruption, and help sponsor a conference in Philadelphia Aug 31, 2019, already covered here, and I attended that.

Here is a debate between Milo Yiannopoulos and Destiny (Steven Bonnell) discuss “Sticks and Stones can Break My Bones but can Words Hurt Me?”  It was moderated by Brandon Straka.

In the beginning Milo talks about whether words can cast a “spell”, and later they get into misgendering.

At about 34:00 Milo talks about Facebook’s arbitrary designation of him as a “dangerous individual”, and he cannot be mentioned except negatively. Supposedly dangerous persons or organizations are connected to white supremacy or nationalism, but I just don’t find that in Milo’s material.

They also talk about cancel culture an deplatforming, and Milo seems to be coming out of it. “They take out people who make their lives difficult.”

We can look at why the far Left is so combative. It's noteworthy that Facebook has suddenly purged groups and accounts associated with Qanon (Pizzagate, etc), as NBCNews reports.

Picture: Downtown Milwaukee, embed, Wikipedia, click for attribution.  I was there in May 1992 and November 2000.
Posted by Bill Boushka at 8:15 PM