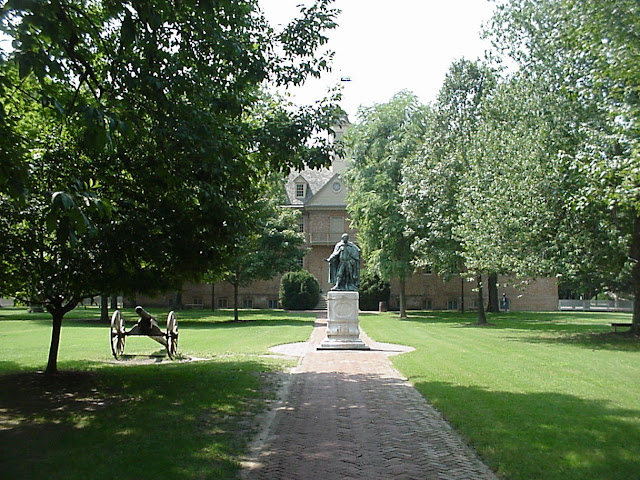 Something strikes me about the returns to campus, and the “rules”, and the large numbers of positive tests on some campuses.

First, it most of the cases remain truly asymptomatic, that will be interesting in itself.  If it turns out that the asymptomatic rate (not pre-symptomatic but truly asymptomatic) that may complicate the moral tone of the policy debate.  We really haven’t gotten a handle on how many people have relatively trivial infections and on whether they could have long term medical consequences themselves, of it this more a matter or repelling the idea of “survival of the fittest”.  Deborah Birx has told them, “do not go home”.

But campuses (and some public schools) are finding they have to set up hygiene rules that may make students feel like they are in the military.  Perhaps even room inspections (remember how my own story at William and Mary back in 1961 starts).  For me, this whole development, given the lines of argument I have used for years, sounds ironic.  So much of this is not so much about protecting the students themselves but of protecting the surrounding communities, where vulnerability increases,

On another matter, I had not been aware of the extent to which some social media companies depend on “volunteer” paid moderators, is in this Sunday Business Section Washington Post story by Heather Kelly.  This is particularly true for Facebook groups and sub-Reddits.  For example, one group tries to keep politics out of coronavirus information sharing.