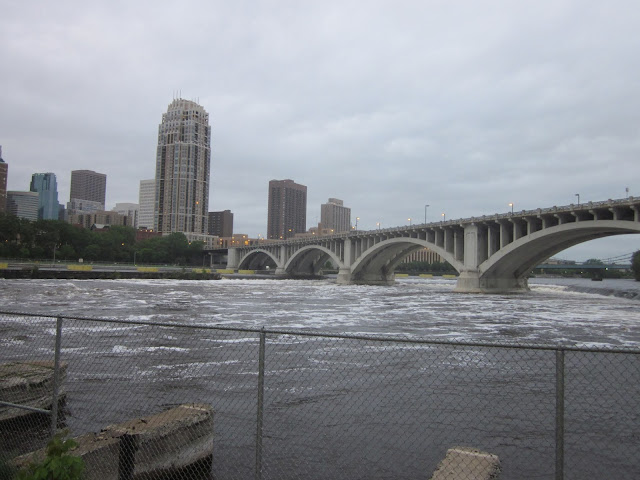 The Cato Institute has a paper, by Emily Elkins, dated July 22, 2020, “Poll: 62% of Americans say they have political views they’re afraid to share”.

The issue has become increasingly more troublesome for conservatives.

The issue also affects political donations, public and even private.

Employers do have conflict of interest rules, especially for those with fiduciary responsibility or management authority or even the ability to make underwriting decisions.  I’ve talked a lot about this before under “conflict of interest”.

Also relevant is that Facebook has been prodding users to run fundraisers for established non-profits publicly, and I wonder if that can lead to a “quid pro quo.”