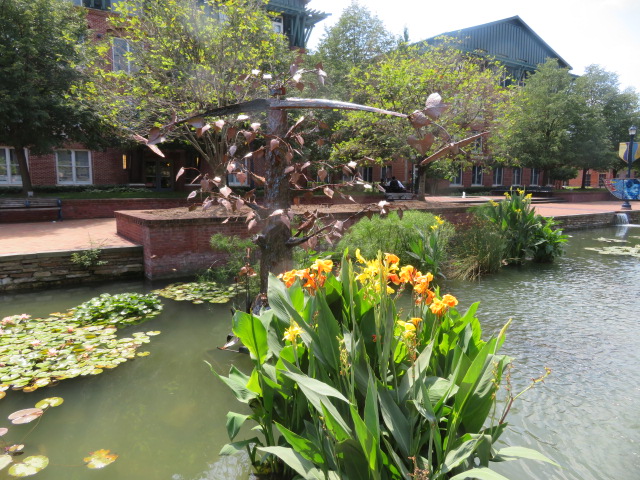 Let’s look at T1J’s mid July video (16 minutes), “What everyone gets wrong about ‘cancel culture’”.

TiJ starts out by discussing the open letter in Harpers, “A Letter on Justice and Debate”.

TiJ then runs through the terminology of cancel culture and draws some distinctions.  First, he calls for “legitimate criticism”, then gets into “mob mentality”, “call-out” or “outrage” culture, and then, “punching up”.

At the 12:00 mark he discusses the firing of David Shor after Shor criticized violence as a strategy that would backfire (following Floyd) on Democrats, while supporting the idea of peaceful protests.

Vox explains the case in a July 29 piece by Matthew Yglesias, “The Real Stakes in the David Shor Saga: There’s a real argument about speech in progressive spaces”.

That is, oppressed minorities (especially when intersectional) may believe that the threats to their members are so dire (and sometimes they are – think about Pulse) that no speculative speech about them can be tolerated, and only political change that may impose on some “oppressors” as revolutionary (or reparative or forcing expropriation -- "They deserve it") is acceptable – and this can ironically include compelled speech or solidarity as a price for visibility or continued employment.  People who experience "tribal oppression" as such see independent speech as an unfair and self-indulgence-related barrier to their getting the relief from danger that they need.

But I think this problem relates back to a couple of other issues I have discussed before, which I call “conflict of interest” and "skin in the game" as well as a now forgotten controversy back in the early 2000’s on the role of “amateur speech” in elections.