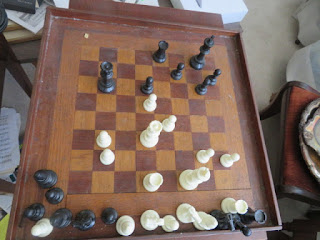 Agadmator’s Chess Channel reports that a livestream of a chess lesson was taken down with a community guidelines warning (in late June).

He had great difficulty getting YouTube to listen to his appeal.

“YouTube takes down Chess podcast for being harmful or dangerous”.

Apparently bots were offended by the terminology of chess, like ‘White stands better”, or “Black has no compensation for the lost pawn”.  He says he is not allowed to discuss “the current situation” (the pandemic and anti-racism) on his channel and doesn’t name it in this video.  It looks like the podcast was later restored.