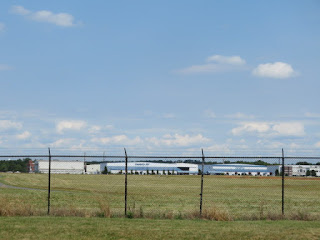 He is referring to Twitter’s new safety policy regarding “coordinated harm” and some fraudulent accounts that were talking about Qanon (the conspiracy theory about “deep state” that led to PizzaGate in December 2016).

Twitter Safety details its actions in a thread. Apparently it will ban links to Qanon sites; it is very unusual to ban mere hyperlinking to lawful material.  Twitter is also deciding that his one "group" or "ideology" is more "dangerous" than others (as Facebook did with some groups and individuals in 2018).

Elizabeth Nolan Brown has a descriptive article in Reason.

But the actions it takes may become so capricious that users will have no reasonable way to guess when they are crossing the line.

Hoeg feels Twitter’s action will further embolden Biden to try to cancel Section 230. He also points out that a policy like this merely draws more people to want to know about it, the Streisand Effect.