Medical groups call for complete national lockdown now (for US); to get schools open in fall? to stop protests? 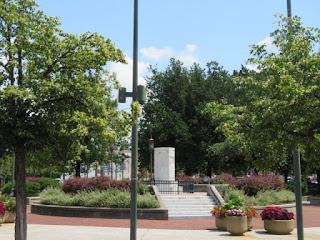 There is still a lot of wiggle room in what a full national lockdown really means.  Some accounts make it sound lenient –  you can drive around locally for exercise, get essential repairs in your house, get your computer replaced, etc.  That’s how it was in Virginia in March and April (I really had no problems at all).   See July 14 posting, also. 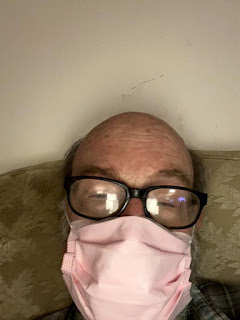 But other accounts would make it close to martial law.  It is very dangerous for the federal government to decide what is "essential".  A lot of "things" would never be allowed back. We could well shut down social media completely as unnecessary. And a couple weeks ago, we were told the problem would go away if everybody would wear masks.  (Everybody won't.) 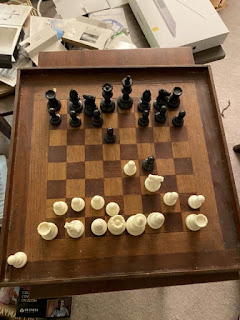 One reason to try something like this right now is to be able to open schools in the fall.  Another reason would be to stop all the protests. That would include Portland for openers, although the mayor there says things had calmed down before the federal troops came in.  But this would sound like a desperate gambit for the November election  (not exactly a King's Gambit in chess, which is probably unsound).

There's one more caveat.  Since China was certainly criminally negligent around the beginning of 2020, Trump could reasonably claim that American civilians should understand that this is wartime.  There is a paradox in a draft dodger's ranting about the "China virus" or "Wuhan virus" but it's dangerous.