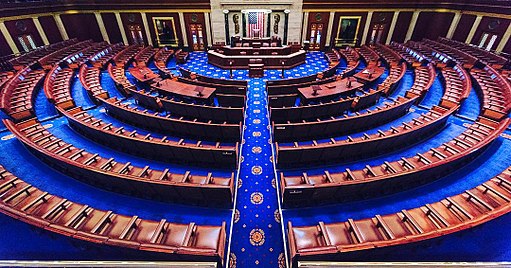 
At one point Zuckerberg joked that he would not buy Facebook.

Ad Robertson summarizes the hearings for The Verge (Vox) as picked up on my iPhone by Smart News.  The Wall Street Journal has a little booklet with numerous articles, each about an individual Company.  CNN has a detailed report by Brian Fung.

Cicilline (D-RI) asked if Google’s scraping of reviews to sell more ads amounted to “conflict of interest”.
James Sensenbrenner (R-WI) asked Zuckerberg (speaking from home) why Facebook had deleted a post about hydroxzychloroquine, and Zuckberberg had to correct him, saying it was Twitter.
Matt Gaetz (R-WI) asked if Google would refrain from following some employee demands and not refuse police contracts.
Cicilline questioned Bezos on Amazon’s conflicts of interest with some booksellers and third party sellers.
There were questions over whether Facebook has threatened to clone the products of a company while trying to acquire it – leading to questions about Instagram.
There were questions about Airbnb’s “virtual travel” products, which shows that tech companies are trying to adapt to the travel restrictions with new online services, some of which might be gratuitous.
Rep. Gohmert was ordered to put his mask on. Pelosi will create a mandatory mask policy in Congress.
(Wikipedia image of the House of Representatives, click for CCSA attribution.)
Links:

(Note:  I am having some problems with links and the new Blogger editor.  I may have to put them at the end of a post sometimes, and may have to use the old editor for a while.)