College football teams have tried to ban player use of social media; now coaches are getting sacked by anti-racism 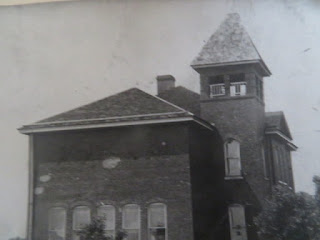 The Wall Street Journal reports, in a piece by Laine Higgins (AP), that college sports teams (especially football) have been very strict on social media policies for players.  At the University of Iowa, players are not allowed to have Twitter accounts at all.

That reminds me of my own “conflict of interest” policy in the 1990s when I relocated to a new city and changed duties before publishing a book on gays in the military and becoming prominent about it online and in search engines (in the days before modern social media).

But instead, college football players have broken through and gotten coaches in trouble for insensitive and allowing racial disparities on their teams.