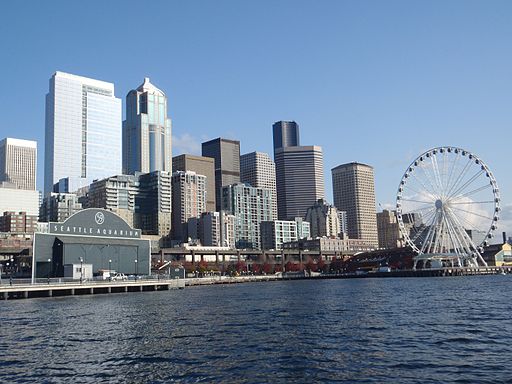 I have to express dismay at learning about this “undoing whiteness” segregated diversity training apparently held in City of Seattle employment, UK Daily Mail.  Fox News also reported it.

To me, this sounds pathological.  I would be offended.  Objectivity and individualism are instruments of white supremacy?  Jordan Peterson would love this one.

A few of the items could make sense.  Give up physical safety?  Share more risk that others have to share?  That’s called “skin in the game”.

They training demands that white people take responsibility for their part in taking advantage of inherited privilege even if they did not start the privilege.  (Only about 5% of white people in the US have ancestors who owned slaves, I am told by conservatives.)

We also learn that California wants to roll back its1996 Proposition 209, which simply guarantees the racial neutrality normally understood as implied by United States Civil Rights Laws. A similar measure had been defeated in Washington state, barely.  But of course the Supreme Court has allowed limited affirmative action around the edges. 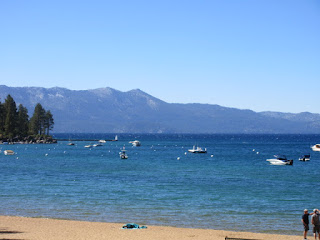 The supporters of the provision point to the greater risks shared by black people in the COVID-19 pandemic. This was true with the Vietnam era draft.