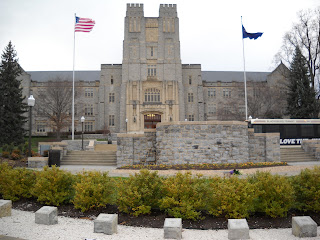 Today Patreon announced that it would have to charge sales tax on some donors in some states starting July 1, 2020, link.

Generally, there may be tax if a supporter gets additional viewing or bonus privileges for contributions. This essentially makes the content more like that of a “paywall”, where sales tax is charged if you live in some states or countries or provinces.

The concept may be important for another reason. For some speakers, it may be more desirable legally if the readers actually pay for the content (even if bonus) than make gifts to support the creator. That might be true if the speaker also manages a non-blind trust, for example (and shouldn’t be asking for donations anyway). It also implies that the site is a “legitimate” or “commercially viable” business if consumers actually pay for the content, making it pay its own way.  This could become an important concept with more regulations on Internet speech in the future.

I still like the idea of bundled or consolidated paywalls.