DOJ will propose changes to Section 230 today along the lines of "good faith", etc. 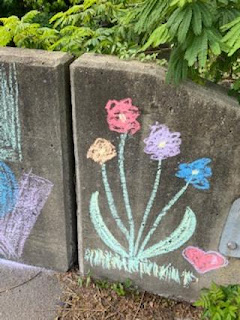 The Wall Street Journal (Brent Kindall and John D. McKinnon) that the Department of Justice will propose to Congress limits on platform protections from Section 230, in line with Trump’s XO in late May. .

The legislation would tighten the exemptions from liability protection in some areas, beyond sex trafficking (FOSTA) to include terrorism and cyberstalking and some other specific law violations.

It would also require “better faith” in content moderation.  There is noting in Section 230 that requires political neutrality now. For example, targeting right wing extremism but not Communism would not compromise the protections of 230.

A good question would be whether a platform is legally allowed a “quid pro quo”, to pressure users to raise money for causes or non-profits in order to get perks from the site. That would compromise the integrity of free speech. (This sounds like a “danger” rising from the recent enormous power over tech from activists like Black Lives Matter.  Yes, Tucker Carlson has talked about it.)

Remember, the need for 230 comes from the attempt to play good Samaritan and do content moderation.

Pelosi wants a bill to allow the US to tighten its own Internet regulation as part of a trade pact.

Another possibility could be to take another look at Internet content and campaign finance reform (related to Citizens United) and earlier concerns back in 2004.