YouTube still removing content more on the idea of harm to naive users, than just truth or falsity, critics say 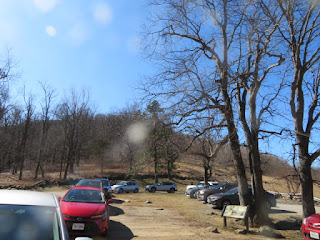 Sometimes (as Tim Pool tweeted recently), they are more concerned about what they think will be “harmful” to naïve visitors than what is true.

The Verge, in a long article by Casey Newton, chronicles the takedown of the “Plandemic” video. Eight million people saw it first however.  There have have been takedowsn of claims about 5G (I cover that on the network neutrality blog, but it might be a good idea to test this technology a little more).

Verge claims that the “viral” spread of the video came from influencers like Qanon and “conspiracy theorists”.  My own reaction to it would be that it is so silly that I would just ignore it.

I can’t quite say the same about some videos that do provide some credible claims that the Wuhan labs were working on “gain of function” virus research (with American help at one time), that there was a blackout of the lab in early October 2019, and that an accidental release was possible.  Detailed look at the details of genome sequences can be interpreted in more than one way by legitimate scientists. This might be serious.  See the International Issues blog.

One gay bar in New York, the Therapy, had said on its website that it was listening to “scientists” when it was forced to close down in March.

Montreal lawyer Viva Frei, who often makes videos about both American, Canadian (and Quebec) cases, has had videos hidden or removed, such as when he analyzed a case about Alex Jones.

Recently he said he had another video critical of mainstream corporate media removed, apparently because he made a pun on the coronavirus jingo. Now I can’t find that one even on Bitchute.