Should voluntarism include public cheerleading for those in need? 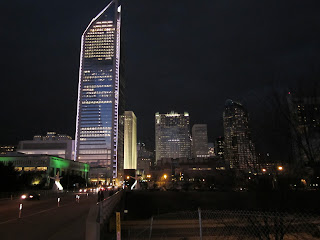 I’ve noticed a trend in social media, where there is an expectation in many circles that others “join in” with uplifting people or “raising them up” (Josh Groban’s song) quite publicly.

There’s one particular account on Twitter where a young man does volunteer work buying and delivering groceries for needy seniors (with health problems) and then butters up the particular senior as “special”.

Is this sort of thing a good idea?  Does the recipient of the help (often not that Internet-savvy) want that kind of public attention?

My own experience with some people in those situations, especially older people, want no part of the publicity. They grew up in a different culture where charity was more private and stayed within families and churches.

As I’ve noted, Facebook prods you to play cheerleader for established non-profits, with matching gifts if you’ll do fundraisers for them.

One problem then, is it is no longer “my speech”.  But it seems like many people think it is not supposed to be.