Trump's accusations of fake news become more troubling to mainstream news organizations, not so much to individual bloggers 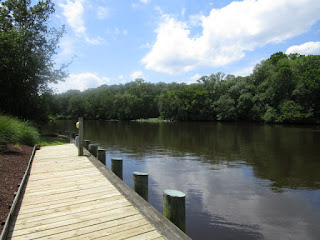 OK, the press briefings are sometimes shown now, but Sarah Huckabee Sanders caused a huge ruckus by invoking the idea that mainstream media is fake news.

Here is “Heavy’s” video of her encounter with Sentinel (Playboy) reporter Brian Karem.

Today, CNN was obsessed with Trump’s latest Twitter storm, in which he invoked the idea of body fascism (for women) for guests at his Palm Beach resort,  What comes to mind is Milo Yiannopoulos seeming to support fat shaming, which probably upset people a lot more than Milo’s supposed support of underage activity (which is actually a misreading of what he really had said).  And, by the way, I have re-ordered Milo’s now self-published “Dangerous” which should arrive around July 5.

As to Trump’s bullying of the mainstream media, some of this seems to be that Trump simply believes leaders can’t let themselves look bad.  Young OAN reporter Trey Yingst grilled Sean Spicer about all the Russia stuff, phrasing questions in a way that would appeal to a conventionally conservative audience.  You got it, being in bed with Vladimir Putin (who loves so show off his hairless chest in photos of horseback riding) is not part of normal conservative practice.  But the next day, the White House was talking the press briefings off camera, to keep Spicer and Sanders from being made to look bad even by conservative reporters.  CNN mentioned “OAN” the next day as material to the decide to take down the video.

For all this, CNN reported today that Trump and Bannon are beginning to tale the power grid security issue more seriously.  I talked about this on Facebook today (link). 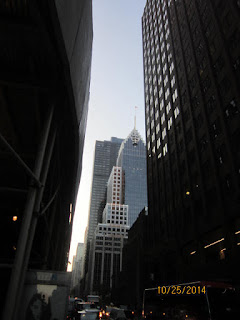 Trump doesn't seem so concerned about independent bloggers.  In the meantime, the New York Times now stirs up protests among its workforce with plans to lay off copy-editors, which amatuers don't usually have (NY Daily News story).