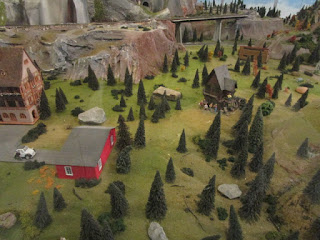 NBC Washington brought us up to date at the 11 PM report last night (May 30) on the bad reviews problem, with this report by Susan Hogan and Meredith Royster.

Techdirt had reported on the law in December 2016, here.  The anecdote about DC United trying to prohibit people from writing about them and trying control social media presence entirely is very disturbing.  I had been to one DC United at RF Kennedy Stadium game in July 2014 and had not heard of this.  However, video of big league sporting events might run into copyright issues.

The Fort Worth, TX Star Telegram has a similar story here.

But consumers can still be liable for legal defamation or libel, for giving false information.  In the U.S., the burden of proof of a statement’s falsity falls on the plaintiff (Trump wants to change that).

There was a case in Utah where a consumer was "fined" $3500 for disparagement.  A court ruled that the bill could not be collected, but it stayed on the consumer's credit report, although it would sound to me that the consumer could have the credit reporting agencies remove it.