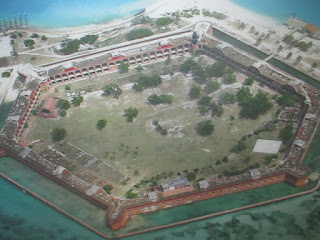 Electronic Frontier Foundation (Corynne McSherry) has pointed out a dangerous irony in a (normally liberal) Ninth Circuit ruling in the case of Mavrix Photo v. LiveJournal.  Mavrix specializes in celebrity images.  In a recent DMCA takedown case, Mavrix sued for copyright infringement even after LiveJournal took down some photos under supposed DMCA Safe Harbor.  Mavrix’s rationale was that LivrJournal used moderators who had a say in the content that stays up.

The Ninth Circuit overturned a district court and said that the case can go to trial.

But the irony is that some copyright owners want platforms to be more pro-active, which YouTube has become by screening videos for watermarks of known infringing videos

The Findlaw reference is here. 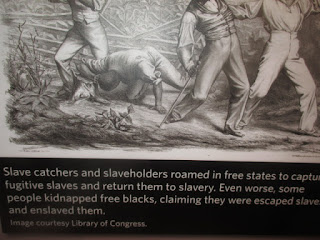 It’s interesting that a LiveJournal user writes that the LJ TOS forces users to comply with “Russian law”, link.


EFF also reports on a “Human  Trafficking and Child Exploitation Prevention Act”.  This is a model bill proposed in at least twelve states requiring perhaps technologically obscenity filters on cell phones, tablets and computers.  h  The Daily Beast has a story about the man behind the legislation.

These all appear to be state bills right now, which would require a $20 charge to remove the filter from any device sold in the state.  The EFF article by Dave Maass calls this “ransoming the Internet” and points out it does nothing directly about trafficking, rather seems to interrupt "pornography addiction". 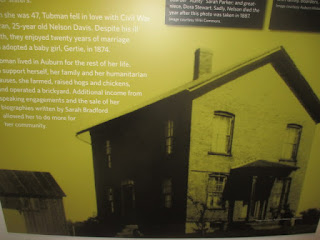 Proponents of the bill say it will not create a “black book” registry for consumers to disable the filter.

I’m surprised not to see EFF yet take up the proposal by MO congresswoman Ann Wagner  to modify Section 230 to combat human trafficking, partly in reaction to the BackPage case, link here.  The most obvious weakness of the bill is provision (4), what “reckless disregard” would mean.  This can become an existential threat to service providers and we will surely hear more about this soon.