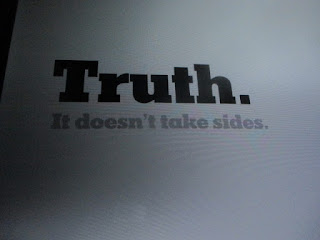 The Senate voted 50-48 to take away the online privacy rules that limit data collection by ISP’s from consumers, presumably to sell to advertisers, rules that had been promulgated by the FCC.  Further, the Senate wants to prevent the FCC from regulating carrier privacy invasions in the future.  The whole idea is to be friendly to communications carrier profits.

My concern is not so much being sent ads per se, but maybe an increase in "malvertising" (malware in ads) or unwanted solicitations and disruptions from sellers, which I don't have time for.  The "sales culture" out there gets more desperate to make a living all the time.

Electronic Frontier Foundation has a story and petition by Kate Tummarello here.

Brian Fung writes in the Washington Post, “The Senate just voted to undo landmark rules covering your Internet privacy”  on p A16 of Friday’s Washington Post. 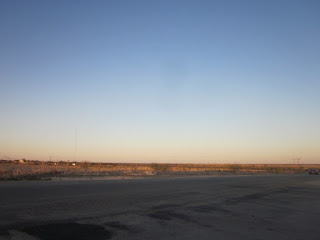 The change would roll back Obama's requirement that ISP's have explicit permission to access and sell consumer date.

EFF also has a detailed article by Stephanie Lacambra on the inspection of travelers’ electronics, possibly social media accounts browsing caches (even Finder or Windows Explorer activity), here   The article focuses on anonymous speech, but looking at browsing history could attract suspicion over cultural or religious perceptions. 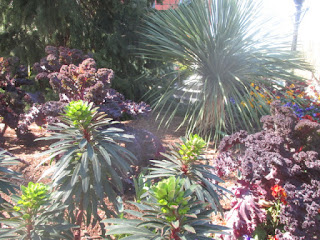 So did the House. The Verge has a tattle-tale list of the House vote.  Ezra Klein has a video on Vox explaining why ISP's. compared to social media companies, don't have the same legitimate claim on the right to sell your data.  Monopoly is one of them.

The other issue is that odd browsing habits, even if not illegal, could attract suspicion in connection with putative connection to terror, or maybe ephebophilia.

CNN;s Smerkonish is questioning the Chicken Little claims and the fact that the FCC used to have indirect control of some privacy rules under Net Neutrality.  Jon Leibowitz appeared. The status quo contiunes. "Internet privacy is an oxymoron."