Facebook Live presents new issues of "pro-actively" screening out violence, even given Section 230 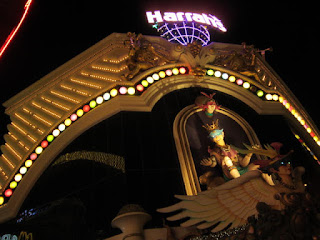 Deepa Seetharaman (with Stu Wood) has a disturbing story In the Wall Street Journal March 7, front page. “Facebook wasn’t ready for video’s dark side: After rushed rollout, company wrestles with how to censor violence”, link. Online it gets updated as “Facebook under fire over policing of questionable content; BBC says social networking service didn’t remove child photos reported to it”.

I’ve watched plenty of wholesome Facebook Live videos.  I watched Bryce Harper have a Super Bowl party at his huge home (is that near Las Vegas?) before coming to MLB Spring Training.  I watched young OAN correspondent Trey Yingst, 23, talk about Aleppo.  I watched Milo Yiaannopoulos host a Christmas Party (in West Hollywood?) without ranting about feminism or BLM.  But the story reports Diamond Reynolds’s video of her husband’s shooting by police in (normally civil) Minneapolis – where I had lived some of the best years of my life, 1997-2003.

I would even say this is a good thing, to keep possibly abusive law enforcement in check.

Facebook may not have grasped the implications – but in a nation of 300 million-plus and in a world beset by polarization and hateful sectarian conflict, there will be parties who want to show off their brutality, regardless of later consequences for them (getting caught, or attracting military response).

No doubt, this problem is sure to add pressure on the Section 230 debate. 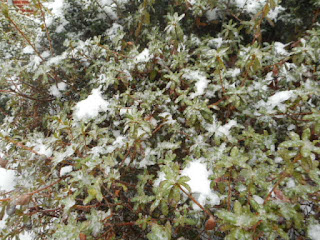 
Elizabeth Dwoskin of the Washington Post reports that Facebook is implementing measures to ban the use of its data by police to monitor protesters and activists (or "resisters") here.
Posted by Bill Boushka at 8:24 AM