Conservative magazine notes U.S. men are less physically strong than a generation ago 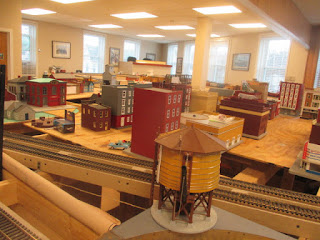 David French has a rather blunt article in National Review, “Young American males are losing touch with a critical element of true masculinity”, link here.

That is to say, physical strength, along with, obviously, aerobic fitness.  He makes comparisons to earlier generations, which were more used to changing their own oil, so to speak.

The gender fluidity crowd won’t like this.  Although, as French says, some women are stronger than many men, so definitely some transgender people will be, too.

But what’s also interesting in this article is the acknowledgement of a fundamental male duty to protect women and children in the tribe, which goes way beyond the narrower modern libertarian idea of personal responsibility, for one’s own choices.   That used to be the way it was, and it also had an effect on the “meaning” of marriage.

Filmmaker Nev Schulman (“Catflish”) posted this on Facebook this morning and asked. “Do you think that being strong and working with your hands makes you masculine”? 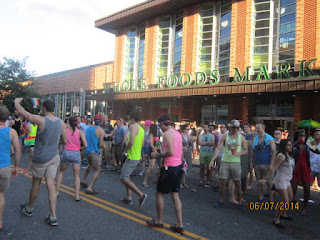