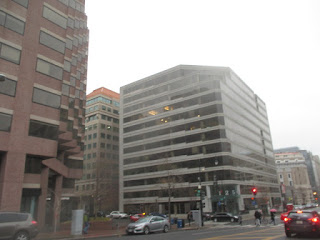 Here’s a good discussion on FEE for Groundhog Day, “When ‘the Nation’ Trumps the individual”

That sounds like the theories of Vladimir Putin, who, after all, doesn’t like gays because he thinks homosexuals deprive him of babies and future Russian lineages.

Nationalism is often associated with exaggeration of the external threats from “the others”.  If autarky doesn’t work out, well, then, go take some more land from your neighbors.  That’s what the Nazis did.

Nationalism of course is associated with protectionism, with exaggerated pressure on employers to use only native labor. It is just one more step to resistance to automation, or the idea that some people become productive on their own without employing other people.  Yes, I get the flak.  I’m supposed to feel responsible for whether people at book publishers or in physical bookstores have jobs.  I'm supposed to worry about whether I am popular, and on whether others can expect me to fight for them and have their backs.