Automation bots help Twitter pundits; in Germany there is no Section 230 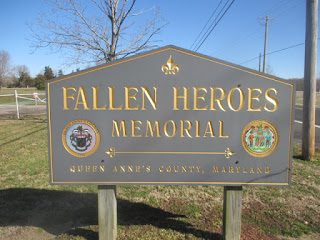 The article discusses retiree and conservative blogger Daniel John Sobieski in Chicago, and his use of “bots” to broadcast well-assembled tweets to many audiences.  Trump supporters have been particularly aggressive with this approach.

Twitter has its rules against overuse of automation, but they don’t seem to be consistently enforced.  I often get followers who offer “sales” of other followers and of automation tools.  I never return-follow them.  I do enter all my tweets myself manually.

The continued heavy use of Twitter by Trump and his supporters argues against a feared crackdown on user-generated content (as a national security problem).  Trump behaves right now as if he is OK with amateur content, as an antidote to the big media.  He doesn’t seem bothered by fake news that promotes him.

It’s interesting that I haven’t had time to get much into Instagram, despite invitations.  It’s harder to manipulate complicated content on a phone than on a computer, for me at least. 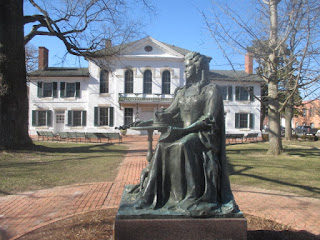 The post also has a big story (by Stephanie Kirchner and Anthony Faiola) about a suit against Facebook in Germany by 2015 Syrian refugee Anas Modanami  starting with a selfie that went viral.  Apparently Europe does not have downstream liability protections like the US Section 230 protections (or at least protections that are as strong), and the plaintiffs maintain that social media companies are (by tautology) media companies that must take responsibility for what users do.  The plaintiffs want Facebook to remove references to removed content as well as the original items.  But I thought that if a post is removed, it would also be removed from any user timelines where it has been shared.

Defenders of Section 230 in the US could well be expected to ask how social media companies live in Europe without it.