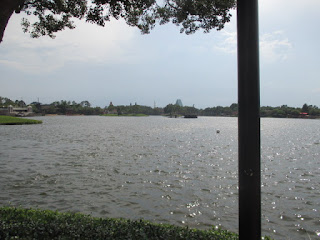 The New York Times is reporting several disturbing incidents regarding “conspiracy theories” or fake news and the Sandy Hook shootings in 2012.  The article, by Frances Robles, is here.

A woman has been charged with making threats while “trolling” one of the parents.

And a blogger had a Wordpress blog about it taken down by Automattic, and then claims that Bluehost (after he apparently put is up on hosted space) has removed images of one of the child victims based on copyright claims of one of the parents, when the blogger claimed Fair Use, and the hosting company probably acted under a conservative use of DMCA Safe Harbor.  In my experience (as with this platform), it is unusual for blogs to be removed for offensive content, but will be removed for flagrant "terms of service" violations (or if "spam", which was a big issue back in 2008).  Nitecruz has talked about this on "The Real Blogger Status".

The parent is Lenny Pozner, who wrote a book about the conspiracy theories.  The blogger is James E, Tracy, a communications professor at Florida Atlantic University who claims he was also fired.  I can’t find the book on Amazon, but there is discussion in this article by Rieves Wiedeman in New York Magazine, here.

His blog seems to be “memoryholeblog.com” which the visitor can visit if she likes.

While I don’t like the behavior of some of the parties described in the story, the free speech implciations are still serious.