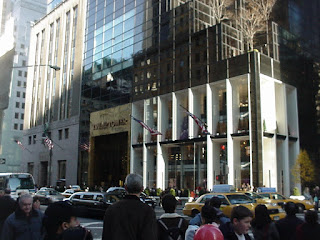 Donald Trump talked about the intelligence briefing and the supposed Russian dirt on him at the press conference this morning.

CNN has already said that it did not publish the actual unverified or un-fact-checked detailed contents of the memos, but BuzzFeed had done so.

CNN just reiterated that right now, but it had said this twelve hours ago in an article by Dylan Byers, as well as a video, here.

The schism here seems to draw a question in amateurism on the web.  Less established by provocative sites gain more attention, with material (often YouTube videos) that goes viral, and now influences voters.  But the “amateurism” effect could affect election propaganda as much as a foreign adversary (like Russia).

The BuzzFeed story is here. The Document Cloud copy of the memos is here. Trump’s tweet, “FAKE NEWS. A total political witchhunt” follows.  So, here I go, spreading rumors myself (like with an incident in 9th grade).  Call me into the principal’s office and send me to an alternative school for making bad choices.

The New York Times has some "revelatory" analysis, however, in a piece by Sydney Ember and Michael Grynbaum

Yet, Trump tends to blame the large news outlets for the smears, not small sites of individual bloggers.  In Turkey, for example, it can be much worse for the small fry. 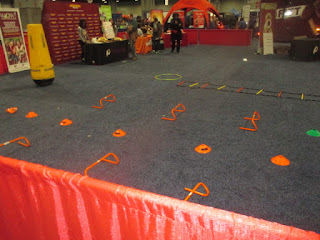 AOL reports that 4chan users might have planted the salacious documents, story.

Trey Yingst, OAN journalist, who helped found News2Share at American University, has his question at 39:06 in this YouTube video of the press conference from CBS news. https://www.youtube.com/watch?v=Mizz_X9nAlU It's the first question after the attorney Sheri Dillon finishes speaking about his potential conflicts of interest. You should be able to find it on any video right after she finishes.