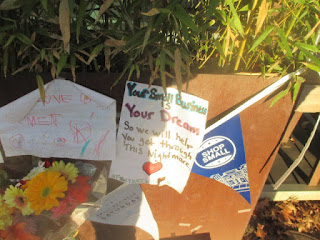 Today, I had three events. It started with a visit to Politics and Prose in Washington DC, where at 4 PM a CNN panel headed by Brian Stetler (with Christmas socks) and Dana Bash presented the book “Unprecedented” to a very full audience.

The answer to my question on Trump, Section 230 and social media appears in this video.


I also visited the Comet Ping Pong Pizzeria, and saw the ping pong tables inside, which is rare for a restaurant. 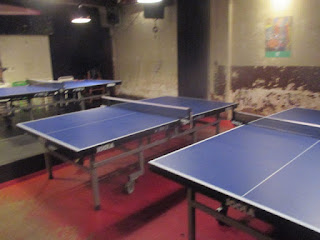 Today, Timothy B. Lee of Vox published an essay “Facebook should crush fake news the way Google crushed spammy content farms,”  I would add that Google misclassified  some“legitimate blogs” as spam blogs during the summer of 2008 when Google really took on link farms.  They used to offer captchas also.  Tim O’Reilly has recommended that Facebook implement the methods of Matt Cutts from that eras at Google.  “Nitecruzr” has discussed this problem on his own “Real Blogger Status” blog, here. 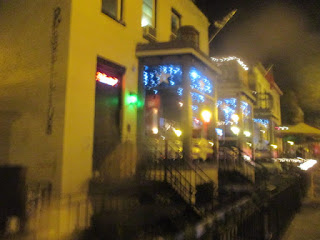 I then took a bus (surface) to Adams Morgan to get to the “Rebellion” bar on 18th St. where Electronic Frontier Foundation held a speakeasy.  There was little discussion of Trump, but I talked to a GWU anthropology graduate student who was going to do a dissertation on civilian control of the military, which is the subject of James Mattis’s recent book (which I reviewed on Wordpress Dec. 8). 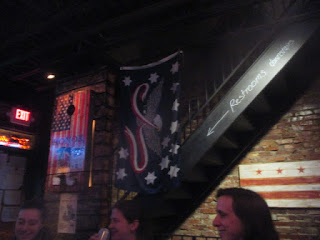 We also talked about the “old chestnut” debate over unit cohesion in the early days of Bill Clinton’s “don’t ask don’t tell” policy for gays in the military.