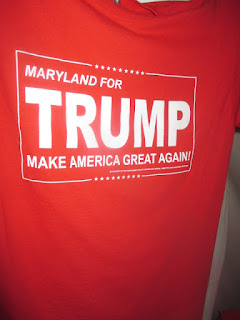 Melania Trump has sued a political blogger in Maryland, Webster G. Tarpley, as well as  for defamation.  The site is called "tarpley.net". 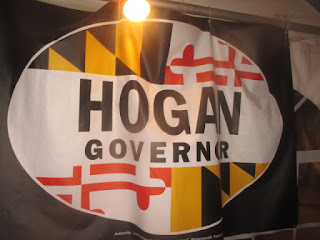 She has also sued the UK’s Daily Mail, according to this NBC story. Trump, as a public figure, would have to show actual malice or reckless disregard of the truth. 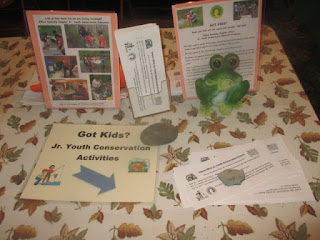 The ThinkProgress reports on a nondisclosure statement that even volunteers – just to work on phonebanks (don’t call me) must sign.  There is a gag and lifetime non-disparagement order.  I don’t think it’s enforceable because Trump hasn’t given the volunteers any “consideration” in legal terms.

Why would someone even volunteer under such conditions? What does Donald Trump have to hide?  (Plenty, I guess -- opinion rule.)

For a political presidential candidate, or a family member, to sue an “ordinary” blogger to silence him or her during an election campaign sounds unprecedented and startling (see June 14).

Dan Morse of the Washington Post reported on p. B6 today that a Maryland judge had ruled Melania's libel suit could proceed.  it sounds conceivable that in a related suit, Media Mail could claim a Section 230-like protection as it is not really the publisher.